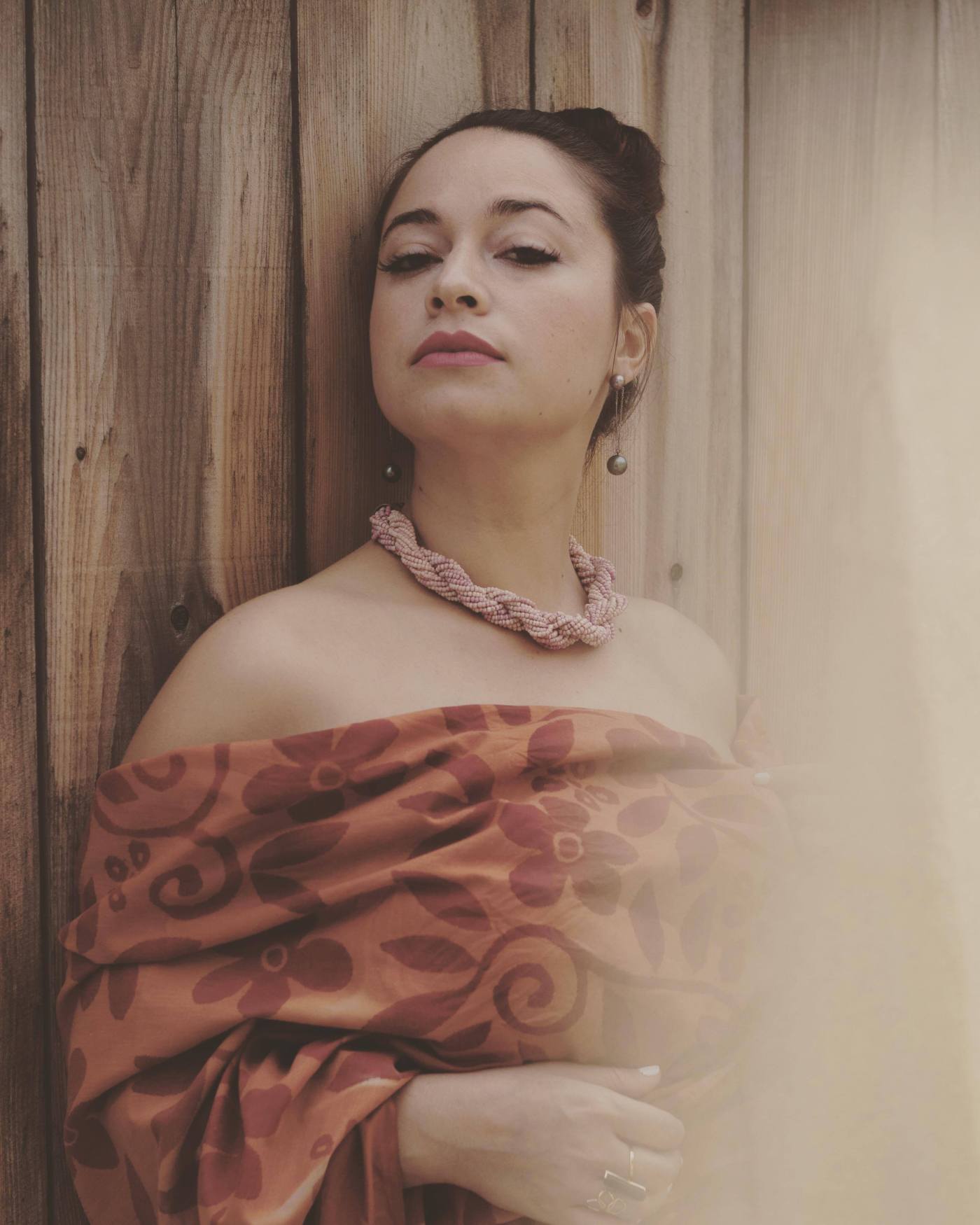 She had placed it in the palms of her hands, measured it from every angle, peered at it from afar, turning one simple thing into a fixation that was now her most treasured possession. A memory.

In 5 years, something would happen, a simple trigger and again the fixation would reoccur, into a continuous taste of pleasure settling on the tip of her tongue. In another 10 years, she would be walking in the park and a sensation of the light licking her face would reach her mind, again bringing her back to the memory which she tried to forget, but never tried enough. She wondered after years and years passed, whether that simple memory was one at all or instead something she had dreamt in the early hours of the morning when she lay half awake and half in bliss.

Somewhere in the faded pages of a book she had once read, one moment could last forever. How naive it made her feel now when she remembered reading it for the first time and thought, bullshit. But now she knew. Bullshit was real.

One second was all it took for her to understand that she had finally lived through the moment. Tattooed heart. Cut deep, Signed and sealed with a blood oath. Never the same. Meeting a soul and without knowing what her soul was made up of, understanding without a doubt that her soul and his soul were exactly the same. Not one particle or essence different. Every curve and flow, that of the same.

She sat at a cafe. The cafe which she had breakfast and black coffee every day for the past two years, alone. When one day a gentleman came and sat right next to her, looking her in the eyes with an apologetic smile. She smiled back automatically even though she wanted to do nothing but ask this man what the hell he wanted.

You. She hadn’t even asked the question before he spoke. I want you.

Her normal mental process didn’t slow or speed up. Instead, the words which left her lips had a balance of equal clarity and precision. Follow me. So he did. She led him, and they held hands as if it were the thousandth time instead of the first. Neither felt awkward. Neither felt the urge to fill the silence. They just were. When they reached her bedroom she lay on her stomach on the white bed while the rest of the room remained engulfed in brilliant sunlight. Beams fell on her and turned her chestnut hair the color of rose gold. She closed her eyes when she felt his weight beside her and his hand slide down her spine. She wanted him to kiss her. He answered by silently brushing her hair to the side and placing his lips on her skin. In a clean white room, they were the only chaos.

She had met her match and it lasted less than eleven minutes.

After, she walked him to the door and they looked at one another knowing they would never see each other again. He thought she was beautiful and for the rest of his life would never forget how she looked in the white room filled with sunlight. In 20 years, he would still feel knots in his stomach when images of that day came into his mind. Her cinnamon-tinted lips and long eyelashes. She knew there would be no one else who could fill her emptiness and for the rest of her life, his smile would be a curse to her happiness. His dimples and almond buttered eyes.

Time had other plans though, and life would move on. Even if the memory didn’t believe in it. 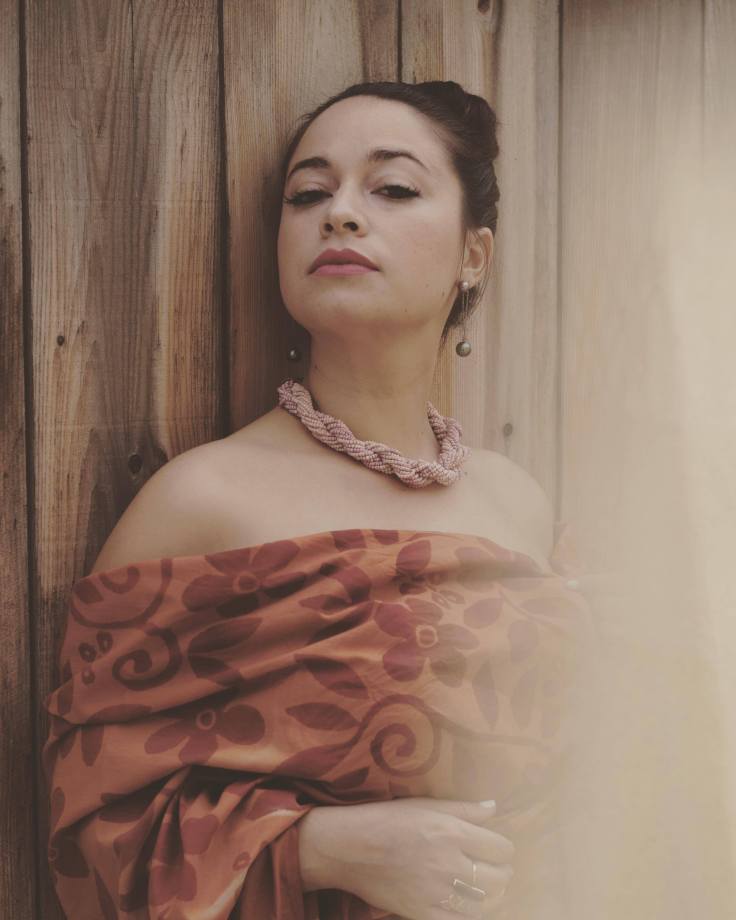 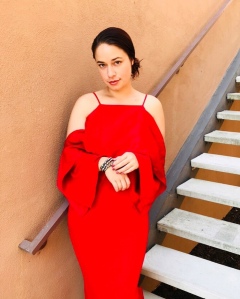