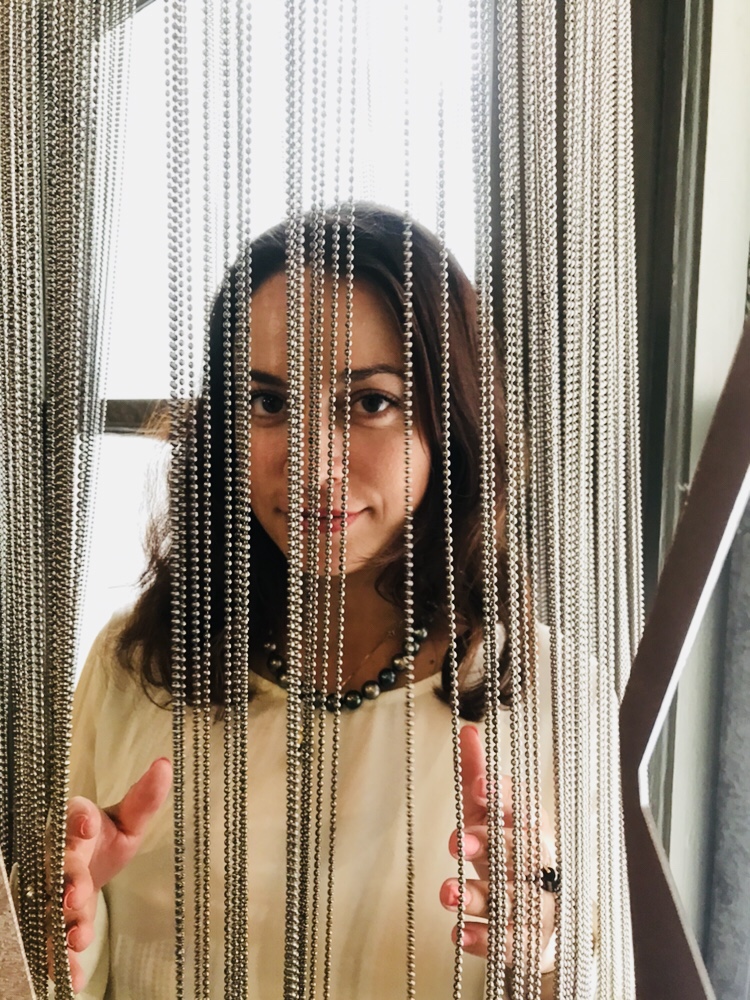 She whispered into the neck of a lover and remembered that he belonged to another. In the morning when she woke, she pretended she was his only lifelong hunger, instead of a love tainted pretender.
He knocked on her door and before she answered he saw the life that he wished he had and knew he would never have, the one where she was his and only his, the one where she wasn’t everyone’s but truly only his. She opened the door, but it wasn’t her, it was his lady’s real lover, the one who heard her midnight whispers and fed her fleshly pangs of hunger.
Life looked down on the people and laughed at their misgivings, cried at their love tales, sang with the wind at their hunger pains, but life always knew that control wasn’t to be had, with human hearts involved, every second was changing; some would be up, others bad, majority would be left like a masters unseen painting.
Hope walked into the room and took the owner of the first set of eyes. She walked right up to him and kissed him straight on his lips. He would never forget her, and she would enter into his mouth, flow straight to his mind, mingle with his blood, and settle somewhere deep within his heart. Hope wasn’t one to be forgotten, one reason some loved her, and others did nothing but wish they never met her.
Cruelty clutched its victim in its claws and stared it down, down, down until it sank further into the ground, hope would always try to fight back, but some hadn’t yet been kissed, then he would have his way, and even then fate wouldn’t stand a chance. Cruelty was the real reason why most people tried to forget their past.
Things happen.
xoxox
Lindsay Reva