Are you tired and weary because one thing pulled you away from your dreams and aspirations and for some reason you never let it stop tugging so that now on this very day, you can’t even remember what it is you wanted?

I feel you. That’s why I keep my guard up at every avenue. When someone asks me to help them I never forget that it is one thing to help someone, another to hurt oneself. When a job is offered sometimes I don’t even think twice about turning it down because I can see how far I would go, I would succeed(Doubt is POISON), and that it would take me very far away from my original plan. Why go far in a field that doesn’t set your heart on fire? And yes sometimes there is prestige that you must consider, other benefits. After all, life runs its course and some contacts can make it run to the path of the better. But after a lifetime spent under a boss you despise and a company you object, what are you left with when you look out onto the horizon in your golden years and sense that you have settled into a void of unaccomplished?

Will you say the words, what did I do with my life? Yuk…

In this life which is long and also so very short, I want a love that will make me feel complete, I want a job that makes my life fulfilled, I want to learn the things that excite my mind. I want and I shall have.

One day I sat down and thought everything was over. Life had no meaning, I was DONE. After I went through all that mental anguish and acceptance, one thing I did was look back through all of my memories and achievements. I saw as clear as a red sun rising high in a blue sky that I had lived a life for others. Through my failures, I saw that I fell in love with people who were no good for me. Made choices that had .01% of thought involved. I did for others as if my life depended on it. And so I was forgotten and a shell of a human being who had no real goals or guidance. I looked back on my life and actually said, What did I do with my life?

Yet it doesn’t have to be like that. I’m tired (the bags under my eyes are a clear indicator) and weary as hell but it makes me so unbelievably happy to know that I am one step closer to reaching the goal that in 70 years (yes one day I’ll be OAF) will make me say, damn girl, you killed it.

Queens United, now we have to start thinking hard. Let the hunt begin, I’m out for the kill. 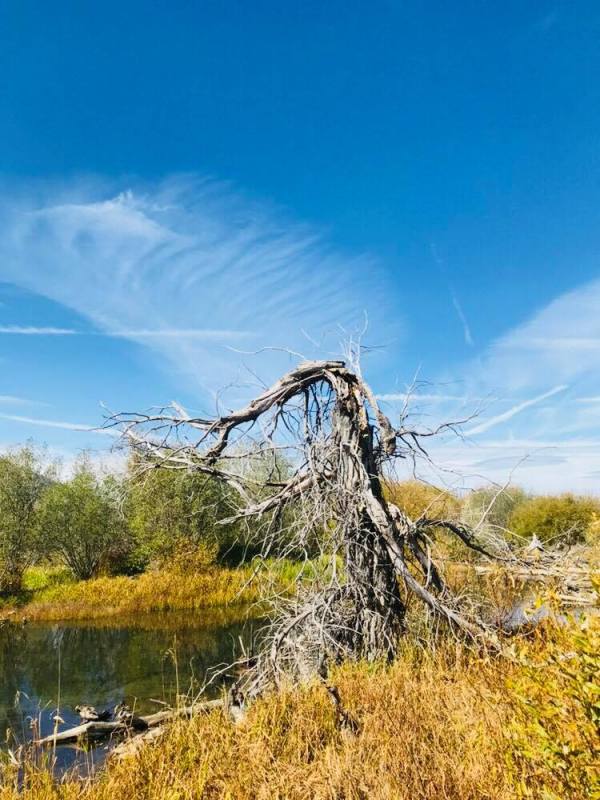 Sitting in the car with her feet propped up against the backrest of the chair directly in front of her, she stared out the window to the fields and skies that raced by. The trees were magnificent. Electric flashes of orange at their tops, thickly molded and knobbed bottoms.  The mountains were monsters who kissed the clouds. Sienna orange swam past with streams of white, then blue, followed by the warmest brown that only comes with nature sans Mankind. She smiled at the scene remembering when she was younger; how the great expanse of American Land use to make her feel small. Now it just made her feel pure. She wanted more and so she closed her eyes. Her belief did the rest.

As slow as possible her eyelashes bloomed into open eyes and she felt the wind coming at her like a cold storm. Chills clenched her entire body.  A smile lit her face that would have been envied even by the Cherubs in Heaven. She rose. Higher and higher, unbelievably heights until she flew up into the white masses that littered the vast blue. She spun and twirled, laughing as if she were still twelve and unafraid of all consequences. She did not fall or sink. Still, she rose.

Her laugh could be heard all throughout the lands if only people were around. She gave a final burst and felt the energy consume her whole, becoming nothing but light, energy, velocity. If she wanted to she could have taken her momentum and power and balled it up into a magnum fire, throwing it down to raze the lands below. She could have looked to the east or west and cut the mountains in quarters with the point of a finger. Her soft almond eyes could have desecrated and formed craters. But she was not evil. With her energy, she only smiled more and released slowly until she stopped in a field of Mackarel clouds lazily in the sky, stretching; full and complete.

How lucky I am to be alive, she whispered into the thin air.

She sank. Faster and faster. Right before she touched the valley of weeds and grass she pulled her self up and soared into a speed that went passed Mach. Up and down throughout the mountains listening to their pains and flaws. Her fingers lightly brushed against the tips of grains. Her feet ran swiftly over white gushing rivers and fluorescently green tepid streams. She spun in the sunlight like an angel who had no control except to create goodness.

Wild pumped in and out of her heart and when she took one deep breath she could hear the way the world worked and how one thing needed the other and the other needed another. Everything sank into her mind like roots deep in a thousand-year-old soil. Her eyes never closed, and her senses never ignored their true purpose. She inhales, she believed, and she felt.

Up and up like the Queen of the Clouds, she rose one last time and closed her eyes forcefully knowing she was about to do what she regretted every time. I must go back…and be like them.

The song playing on the radio in her mothers’ white van was Wild Horses by The Rolling Stones. She opened her eyes as if she were bored and looked to her right again out the window at the landscape that passed by. Mountains dipped and rose, valleys continued forever, rivers danced, clouds changed, and she sat in her seat remembering how wonderful it felt when you were truly free. 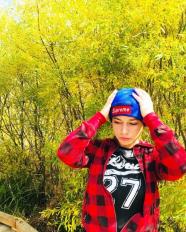 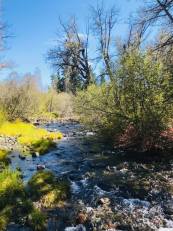 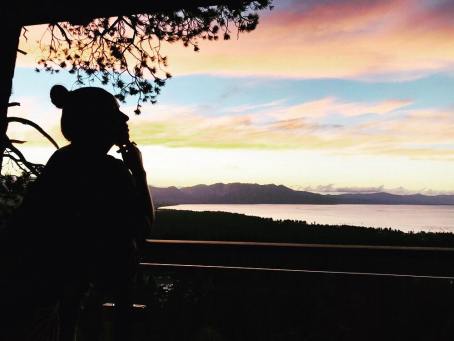