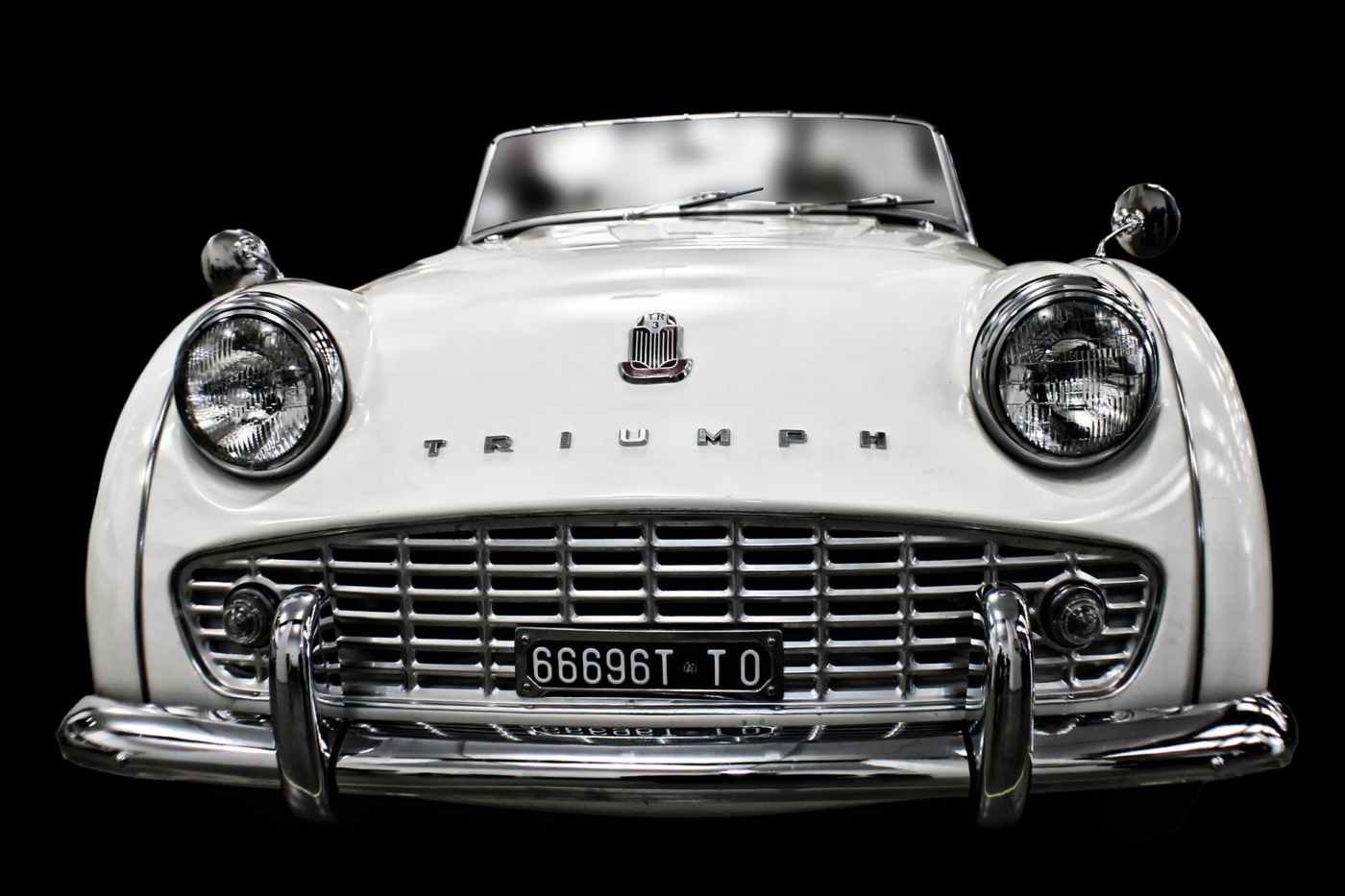 Do you ever feel turmoil in your soul?

Frank accepts the mission that his boss has just given him, knowing damn well, that when he completes his job he will be less of a man in his own unforgiving mind.

Filipe holds Isabelle tighter than he had ever held his wife. Isabelle stands there after telling him they must not see each other any more. They would do anything for one another, but only in a world where love and happiness were forgivable.

The Caretaker leaves Jim’s house with $350 in his pocket. Alzheimer’s makes his secret safe. Except in his soul.

Of course, these are doing the most ( I’m a writer, I go EXTRA!). You could be suffering from a cause much more simplified, or even more dramatic. The point is, human beings suffer because of situations that we can and cannot control.

My words will never amount to the perfect solution but instead to acknowledge that you are not alone and that you can make a change in your life or make better decisions. No one is perfect. Have you ever thought about the million different shades of sadness painted out on the world’s canvas? Whatever you are going through, know that someone before you has felt it, and if they can overcome it, so can you.

Better days are right in front of you. Look closely and you’ll see it coming like the first rings of illumination from oncoming headlights in the darkest Forest.

Or be like me and pull out your own flashlight.