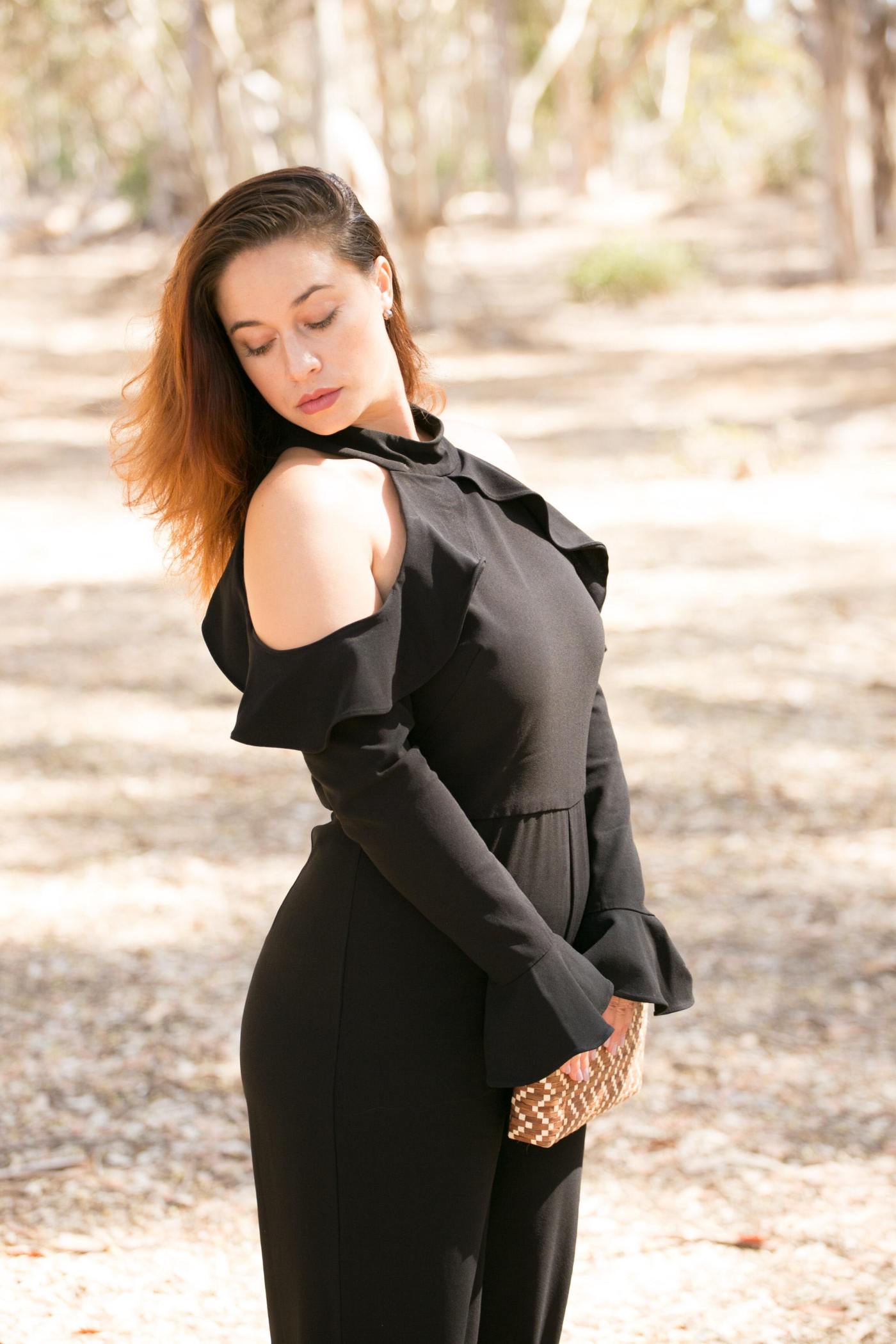 Hello, my name is Laurence.

It drove her crazy when she closed her eyes and still saw him. Sometimes she would get this itching urge to scratch her eyes until they bled. Whether she was blind or not, she would see him. Plus, she wasn’t crazy. Not yet. Her worse moments were in boredom.

So she did everything and anything to keep herself busy. As soon as she woke up, running shoes on and miles passed as the sun rose. Go to work and pave through the masses of paper that everyone else wouldn’t touch. Not to show off, only because she had completed everything else. She made it an absolute habit to say hello to everyone single stranger who walked past her in hopes of finding a new friend or the spark of a new conversation. Just one word, she hoped. She was overly polite and walked around with a smile on her face. Sunshine seemed to be all around her. Managers adored her openly but despised her secretly. They feared for their own positions. She made many friends and many enemies. It had nothing to do with what she was lacking. still, that was her outside life.

On the inside, she was fighting a war. Her only ally was to forget him.

Her downtime was a habitual struggle of finding something new. Learn a language, write a book, read the Koran, re-do her resume, contemplate what it would be like to buy a puppy. She would play her music loud enough to drown every thought. But still…

No matter what she tried in trying to exhume him, some voids were just impossible to fill. Her bathroom belonged to him. She would sit down on the toilet with her pants bunched around her ankle. A pit would form in her stomach as she remembers…Slowly he slid her jeans past her toes and kissed the inside of her ankles. When she settles into the steaming shower the pit widens. With a washcloth, he bathed her from head to toe, kissing the freckles on her right shoulder. Washing her hands was the worse. Hands on hands, wedding rings, smooth wet skin.

Before stepping out of the bathroom she took a deep breath and remembered the day she opened the door to a young man with sandy blonde hair and green eyes.

Hello,  my name is Laurence. I have some bad news.

When she found out her husband of 17 years had died because a teenager had been texting and drove straight into him as he went for his daily morning walk, no thought came to her. Only numbness. 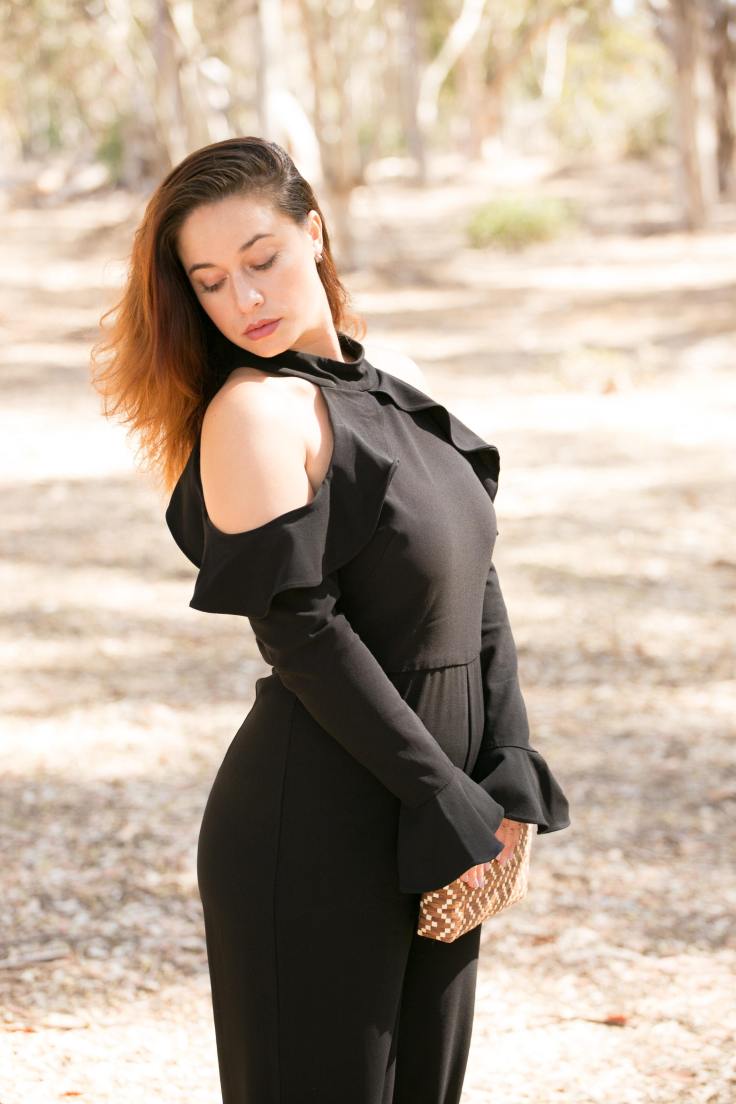