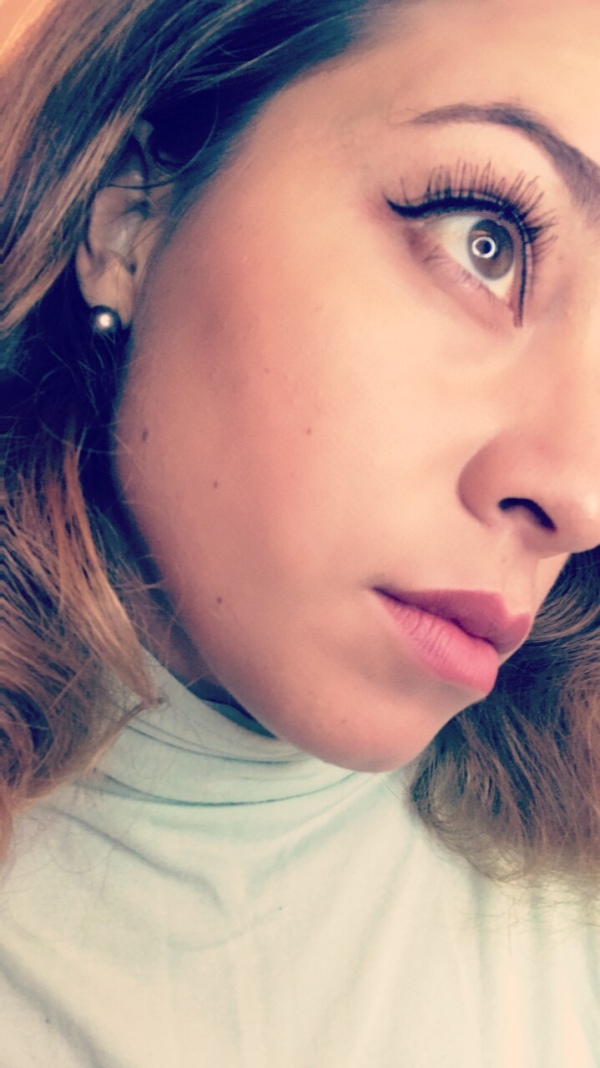 Despite her hate for him and everything he had done (she could still feel the shards of glass swimming in her soul) when they came face-to-face in the parking lot of a gas station their first reaction was to smile at each other just like old friends, or old lovers.

He looked her up and down as he use to do. Measuring her worth as if he knew he had her. While she on the other hand was able to control her traitorous smile into a flat straight line never taking her eyes off of his pale white face and gruff beard that had almost made him look like a stranger if it hadn’t been for the lie of kind eyes.

He had lost weight and his clothes hung on him with a face paler than she had ever seen complimenting his decay by bags underneath his once bright almond colored eyes darkened like soft plum bruises. Her first thought was that he was sick, maybe a lost battle of cancer or maybe he was on drugs. But his teeth told her otherwise; Straight, white, and clean. They didn’t pretend to not see each other nor did they cause a scene in the street. He walked up to her and she stood in place with her feet firm to the ground, arms comfortable at her sides.

Leon. She said his name softly, and no one around would have been able to tell that she wanted to scream the name until the two syllables reached the skies.

Rose. Poison on white roses whispered in the wind, just like he had always said her name.

She looked into his eyes and remembered. How a gentle touch of his finger to her cheek could feel like the earth had disappeared and they were no longer humans but their own species on a planet far, far away. How giving he had been..Of course that was before she had paid for all the happiness with an equivalent if not more amount of pain. She wondered if it meant she was weak. It would have been easy to pull up all the misery he had ever caused yet her mind made the effort to bring back their bliss and faded magic buried under layers of dust and heaviness of hurt.

Leon. This time she said his name just the way he liked it.

“Leon, what’s wrong?” Finally he looked away and his facade chipped away showing an animal aware of it’s fate when it’s placed at the very center of the wolves table.

“Beautiful.” He use to call her that as if it was her name. And she did look beautiful, especially standing next to him, no longer in suit and tie which he had been accustomed to but  wearing soiled pants and a white shirt that bleach could never bring back.  He looked at his feet as if he could read her thoughts and looked back into her eyes making her remember once again. Almost but not quite an apology he said, ” I lost…Everything. The house, the money, my wife- she wouldn’t show him what that word did to her- They even killed my dog.”

She didn’t know who he was talking about but she wasn’t that surprise when he said the word killed like it was a word commonly tossed around in the streets among old acquaintances who meet in parking lots. Especially after what he had done to her. She did know one thing. Before he even said a word of his problems and jadedness which she knew nothing about, a plan formed in her mind like seismic land shift which when split, shook, and pulsed created a brief destruction and in turn formed a new beginning.

He was cut off by her question. “Where are you going?” For a walk. “Where?!” a little bit of the urgency she felt inside started to spill out and she knew that she would never regret what she was about to do. He looked to the east and pointed to a bridge with an overpass. “Home sweet home.” She had an urge to call him a bum, kick him in the shin, throw him to the ground and jab his back with her black widowed Louboutins. You took everything I ever had, and you even let someone else take it from you. She was unsure of what part about that she hated the most. Calmly her hand extended as if it was the most natural movement that she had ever known gently grabbing his his pinky finger. He was led to her white Lexus IS250 which was as polished and clean as her manicured hands. She didn’t think about the dirt that he would rub against her leathered seats, or the smell that comes from not taking a shower in over two weeks. Instead she opened his door and told him to get in. He obeyed with a smile that might have made her feel disgusting if she hadn’t already been engulfed by flames of pity.

The perfect cinnamon lacquered nails pressed the start switch bringing life to the engine and Stromae’s “Formidable” came like a crushed lullaby through the speakers. He brought his dirt stained finger to the volume and Stromae made his exit leaving them with silence that could be felt like an electric shock in the closeness in her car. Of course he was the first one to break it. “So where are you dragging me off to? I might have to charge you by the minute you know…” She blinked at his words that might have made her laugh when she had half the experience and two fold the ignorance. Do I really want to take him there? Yes.

” Were going to paradise.”

He looked at the road remembering how he had studied her and calculated his every move to get her to crumble. She looked ahead at the road forgetting the destruction and started to plot the new beginning. 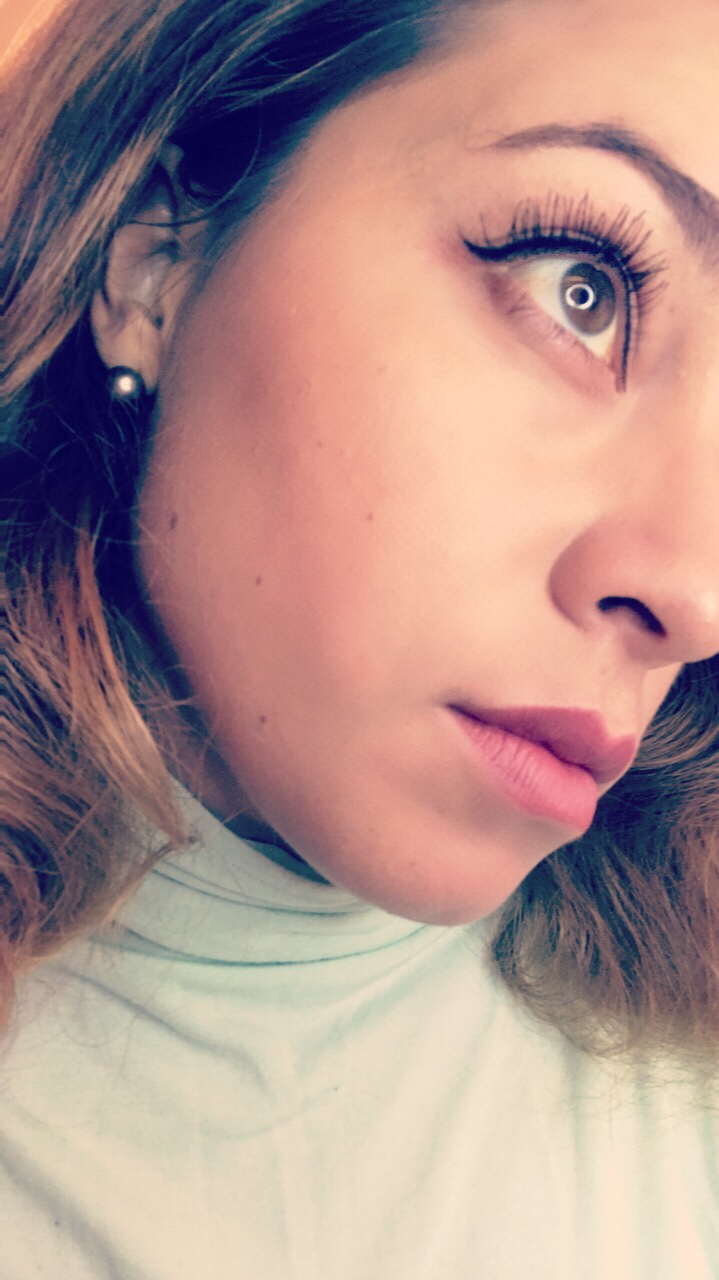 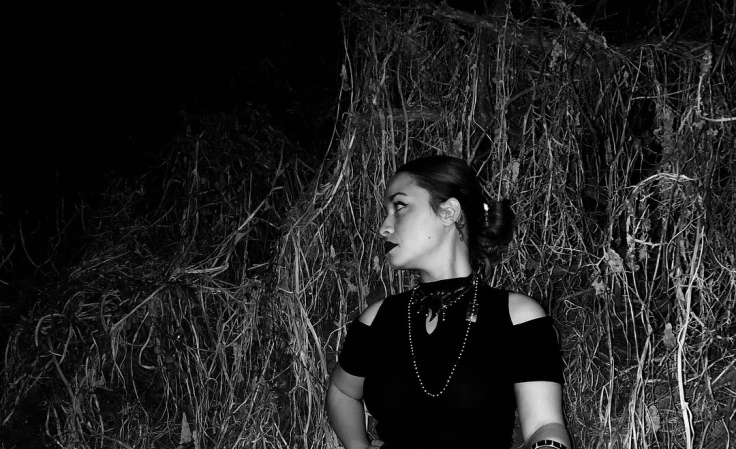 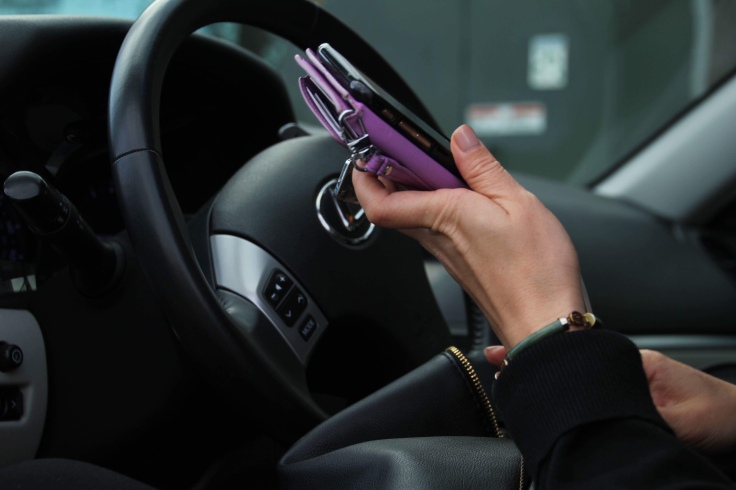 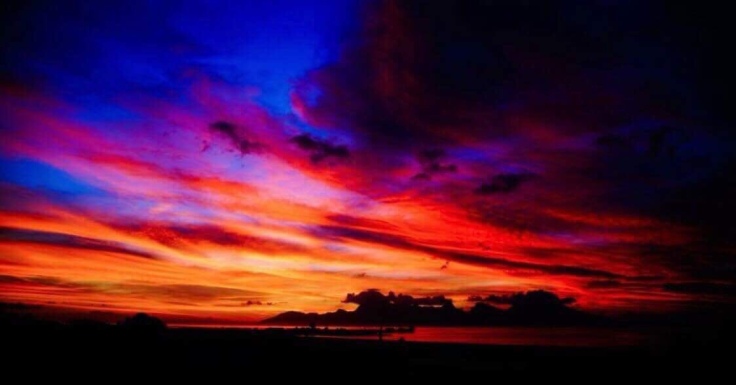